Replacing a headlight bulb seems to get more and more complicated every year for new vehicles. Although the designs are certainly improved for visibility while driving, they certainly aren’t made to be changed with ease. If your Chevy Equinox headlight bulb has burnt out and it’s time to change it, here’s the most painless approach to the task. 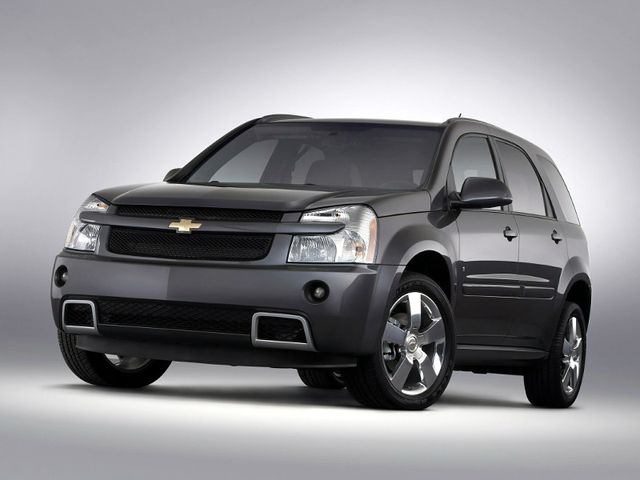 Under the hood of your Equinox, you’ll find 4 push retainers holding the front fascia assembly at the front of the engine compartment — press them at the center and pop out with your screwdriver.

Pull the fascia assembly away and release the radiator grille trim from the headlight assembly.

Remove the three assembly bolts for the headlight with your socket wrench.

Remove the wiring harness from the bulb and put the new bulb in its place. Put the bulb back into the headlight, turning the retaining light clockwise until it locks into place, and replace the headlight assembly.