NewGMParts.com is one of the leading suppliers of genuine GM ACDelco replacement parts and accessories. We are pleased to provide our customers with the entire catalog of new ACDelco parts at wholesale prices.

When you purchase your new ACDelco parts from NewGMParts.com, be assured the high-quality replacement part will fit correctly.

ACDelco is a global leader in the automotive parts manufacturing and related services industry and offers superior quality original equipment parts for your 1995 to present year GM vehicle including:

ACDelco has been committed to producing quality automotive parts for more than 100 years. Closely affiliated with General Motors (United Motors Corporation, the parent company of ACDelco, became a division of GM in 1918), ACDelco is an official OEM parts provider for all the GM brands.

ACDelco's journey is an interesting story that begins the start of the 20th century. A handful of entrepreneurs launched companies in the early 1900's, and nearly 70 years later a series of consolidations created the company we know today as ACDelco. 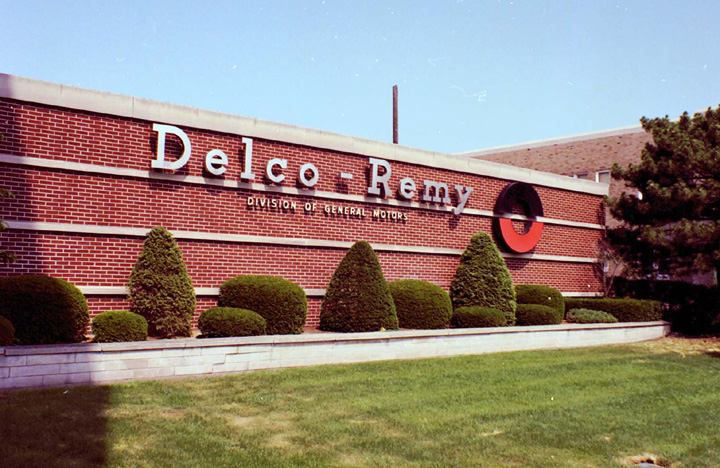 As you can see, ACDelco has played an integral role in GM's automotive history. AC Delco currently produces tens of thousands of new original parts, which are sold in more than 100 countries.