The fuel pump on your Chevy Blazer delivers an instant flow of fuel to the fuel delivery system. When the part is worn or damaged, you will need to replace it if you want to keep driving your Blazer. With the help of an aid (although not totally necessary) and the right tools, you can change the fuel pump out yourself and save hundreds of dollars in labor at a shop. Here’s how to tackle the replacement in your own garage. 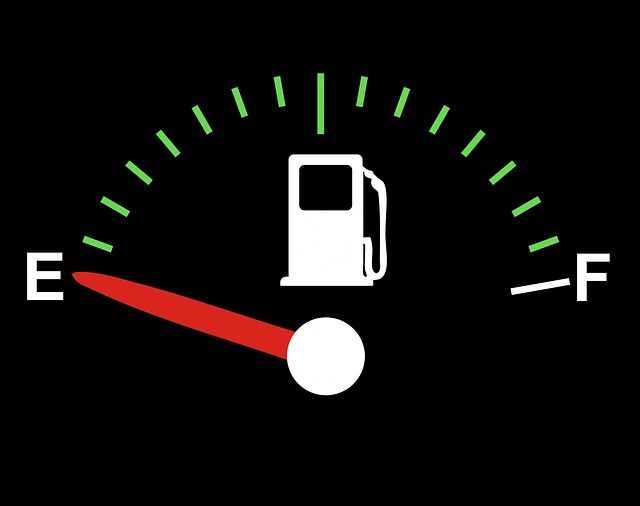 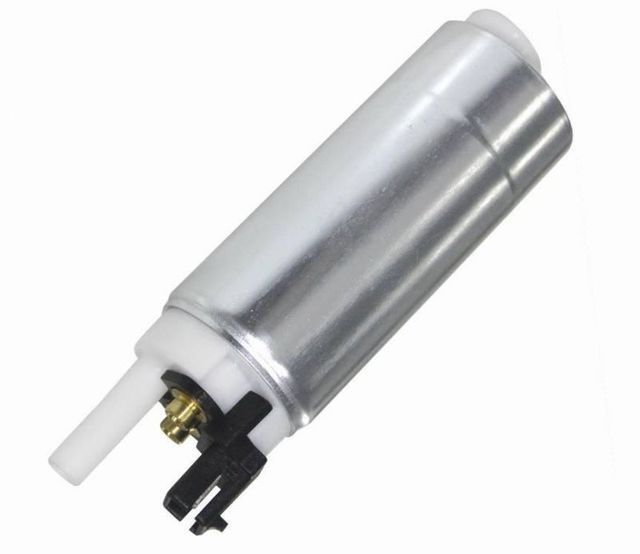 With your Blazer parked on level ground, relieve the fuel system pressure. Do this by removing the pump relay, wrap a shop rag around the Schrader valve and depress the stem inside.

Using the jack, raise the rear of the Blazer to a height that gives you the most access — with a higher riding vehicle like a Blazer, it won’t need to come up much. Once it’s at a workable height, put the jack stands in place, lower the jack, and move it out of the way, for now.

Disconnect the filler hose from the gas tank by removing the hose clamp with your Philips head screwdriver. Then, remove the tank shield with your socket wrench.

Bring the jack back into play now — use it to support the tank while removing the straps.

Carefully lower the tank enough to disconnect the fuel hoses and vapor hose from the sending unit.

Press in the lock tabs on the hose connectors and pull the hoses from the fittings. Now, unplug the electrical connections and lower the fuel tank the rest of the way to the floor.

Take off the lock ring from the sending unit using a drift punch and hammer. Rotate the lock ring tabs counter clockwise until the ring is freed from the assembly.

The sending unit/pump assembly is now ready to remove from the tank.

Place the new assembly in the tank and secure it by turning the locking ring clockwise with the punch and hammer.

With the jack, lift the tank far enough to connect the hoses and electrical connections.

Reinstall the mounting straps and shield, and reconnect the filler hose to the fuel tank.

Your Blazer can now be lowered to the ground and the battery cable can be reinstalled.

Turn the key to the run position without cranking for a second to allow the new pump to prime. Your Blazer should crank right up and run much better with its new fuel pump.

Note: It’s important to always use genuine GM parts when replacing your fuel pump assembly. Many people have reported problems with aftermarket fuel pumps — including faulty parts and chronic premature failure. With OEM parts, you won’t have to replace your fuel pump again for many years.