Corvettes, Camaros, Trans Ams, even the TrailBlazer SS — all of these cars inspire images of burning tires, race tracks, and some of you definitely made engine noises when you saw those names. But aren’t we forgetting something? Like the fact that GM made some pretty respectable performance vehicles other than just those. Here are a few of the most forgotten high performance models made by GM. 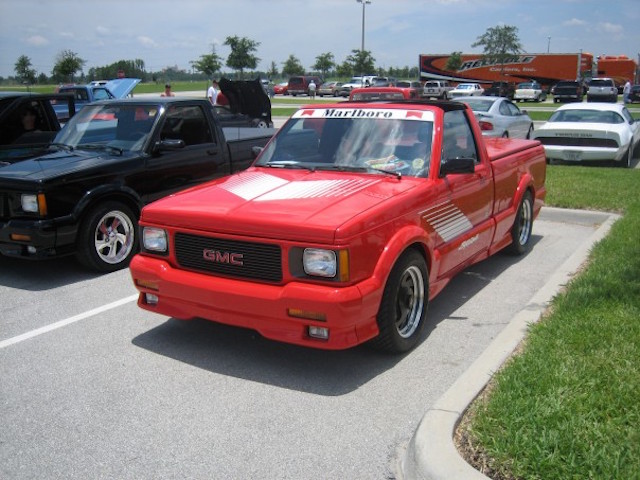 The Syclone was a produced as a high performance version of the GMC Sonoma truck, a pickup similar to the Chevy S-10. It was unfortunately only in production for one year - 1991 - or it may have really made some traction in the market. When it was introduced, it was the quickest stock pickup production truck in the world — it was often compared to the Corvette at the time. What made it so special? Mainly the turbocharged 4.3L 6-cylinder engine that powered it but also the 4L60 4-speed auto, AWD platform, sports modified suspension, and 4-wheel anti-lock brakes. How tragic was the story of the Syclone? In 2009, a GMC Syclone was turned over by its heartless owner for the “Cash for Clunkers” program. 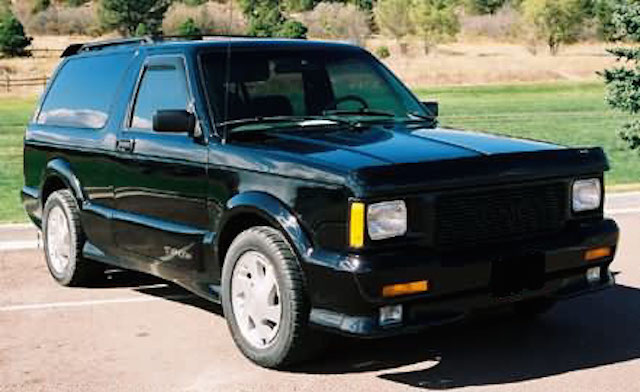 The Typhoon was basically the Syclone’s brother, only married with kids. It’s the high performance version of the Jimmy SUV and was produced from 1992 to 1993. This SUV had the same turbo’ed 6-cylinder, 4-speed auto, AWD platform, upgraded brakes and suspension plus it had an air operated self-leveling rear suspension. 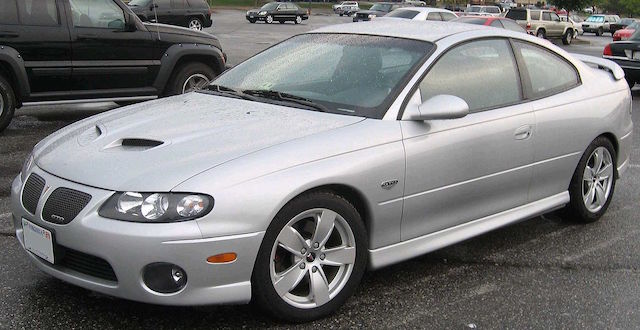 Yes, there is a very devout crowd of Pontiac GTO owners out there still, but the car never quite landed with the American drivers. Produced for only two years, the GTO never really had a chance to charm the performance market. Perhaps it was because of its radically different looks from the classic GTOs, perhaps it was released too early, and maybe GM was a little lazy by re-badging the Holden Monaro, but the GTO never took off. The highlight of the GTO was it was available with the still popular LS1 in its premier year, and an LS6 for the 2005 and 2006 year models — which makes them very popular as parts cars today. 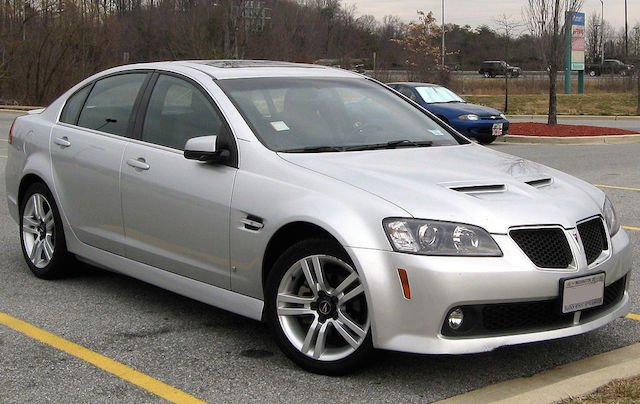 The last of the high performance Pontiacs, the G8 was swept under the rug as it came in as the Pontiac line was on its way out. It’s too bad - these cars had real potential to change the market. Again, Pontiac decided to rebadge a Holden, this time the Commodore, instead of offering the U.S. market a totally fresh design. These cars were sold at a bargain when the brand was paused and later taken out to pasture. The G8 could've proved its worth or flopped, but it never had the chance. 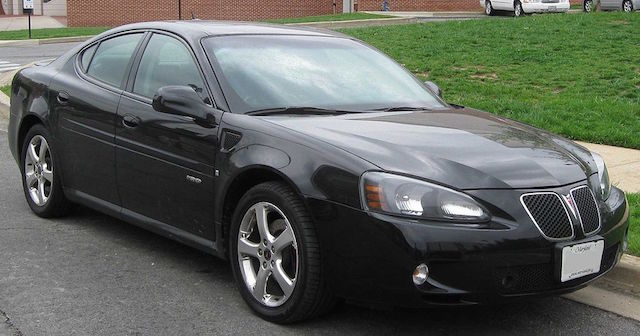 The GXP trim appeared on the Grand Prix late in 2005 with an LS4 5.3L powerplant, an engine based on the extremely popular LS1 block. It also had a shortened crankshaft and a few other modifications so this engine would fit into a front wheel drive platform. Additionally, the high performance GXP had a 4-speed automatic transmission for TAPshift, heads-up display, Magnasteer II, and StabiliTrak control systems. Cosmetically, the GXP had a more aggressive front clip, wheel well cooling vents, a unique bumper, and twin-dual polished exhaust tips. This model was replaced by the G8 and narrowly escaped death with the Pontiac brand itself. 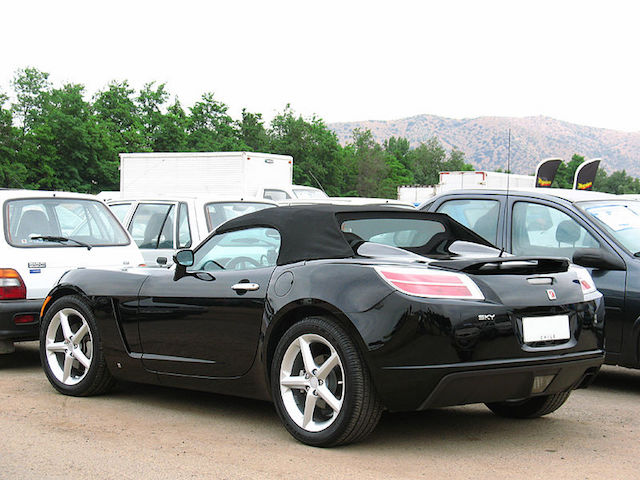 Ending on what’s probably the most obscure on the list, the Saturn Sky Redline with turbo upgrade was a model introduced in 2006. It came with a turbocharged Ecotec engine and 5-speed Aisin manual transmission (an automatic version was optional), making it a swift little car considering its size and weight -- not to mention what would happen if you stepped up the boost! When the plant making the Sky models closed in 2009, the Sky was done.

All of these models would make excellent project cars, and most are likely to be future collectibles (some already are!). If there’s one in your garage, good for you for having an acquired taste for GM performance!