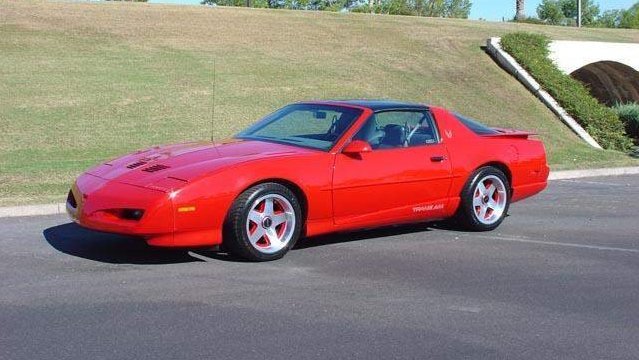 The early 80s was not such a sweet time for gear heads as the muscle car had just met an untimely (and unfair!) end. High insurance rates, emissions testing, oil shortages, and higher priced fuel sealed the fate of the glorious early 70s muscle cars. High horsepower cars were in short supply (very short supply) until the late 80's, and even then they weren't exactly easy to find.

But it's always darkest before the dawn (as they say), and lurking in the shadows of the early 90s was a beast of a car that would help revive the spirit of the muscle car: it was called the Firehawk.

The Beginning of the Firehawk 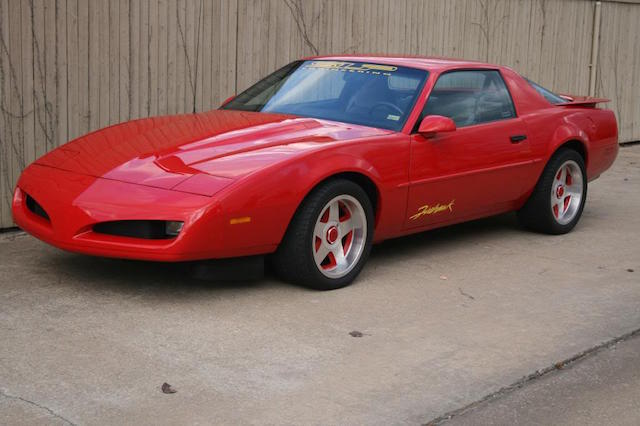 In 1991, Pontiac and SLP jointed forces to create a new performance RPO code named B4U, AKA the SLP Firehawk. This option was first available on the Firebird Formulas, a non-Trans Am V8 bird, during the last year of the 3rd generation.

Firehawks got a L98 350 V8 with ported heads, and a few other mods throughout to give it an output of 360 horsepower. Production in the premiere year only totaled 25 cars, but there’s a mystical 26th allegedly out there somewhere making over 400 horsepower that no one counted in the production numbers.

In addition to engine mods, the SLP Firehawk also had performance upgrades throughout. These included (and some were optional):

Some options were part of the Competition “R” package, adding $9,995 to the cost of the car.

The Firehawk was a powerhouse of its time, although it had better track manners than streetability. Some would describe it as being unrefined, but it was a well-built car — and for $51,989, that’s what people expected. Of the first 25 made, the first eight were 1991 models and the remaining 17 were 1992s.

When the fourth generation F-Body debuted as 1993 models, the Firehawk came along for the ride. A new, sleeker and more aerodynamic body was part of the redesign for all Firebirds, including the Firehawks. 201 Firehawks were made for 1993, and the second generation Firehawk would live on until the final year run for the Firebirds.

For the second generation of Firehawks, upgrades were far more subtle, making the car more affordable. For 1993-1996 the SLP Firehawks came with a 300 horsepower/300 lbs-ft of torque LT1. All Firehawks made through 1996 were Formulas with the RPO code R6V. They all came with GM’s standard 3 year/36,000 mile warranty. Here are some options by the years: 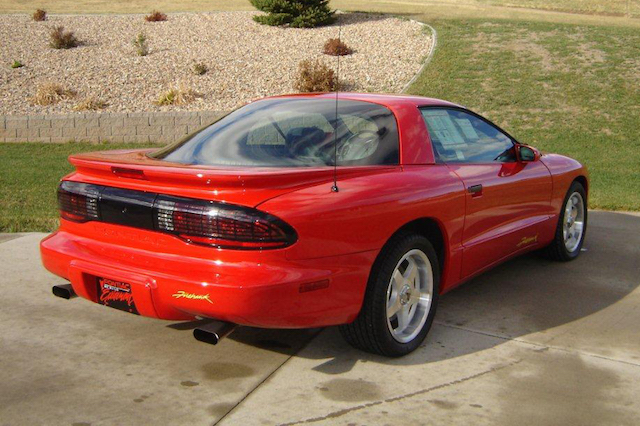 The same options were available from 1993, with the addition of a Performance Exhaust Package that increased horsepower by 15 hp and torque by 5 lbs-ft. This was a 3” exhaust with a less restrictive muffler, and dual side tailpipes. An available Level II Bilstein Sport Suspension Package was an additional option. 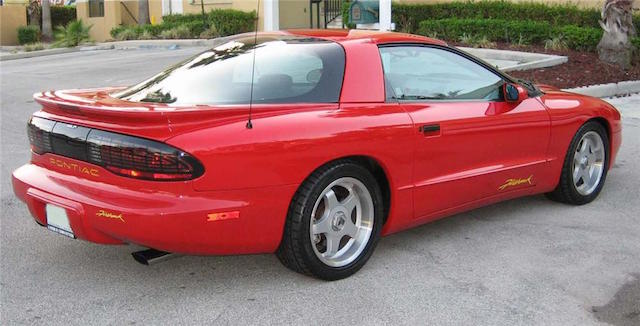 Those wanting a convertible Firehawk were in luck come 1995 — 102 were made in their debut year. Some minor changes were made, and the Bilstein package was no longer available.

Only 41 Firehawks were made in 1996. SLP began to shift their focus towards the WS6, Z/28, and SS F-Body packages. Performance exhaust became standard on the Firehawk, and once again, changes were minor. Options, however, came in abundance. If you wanted, you could opt for: 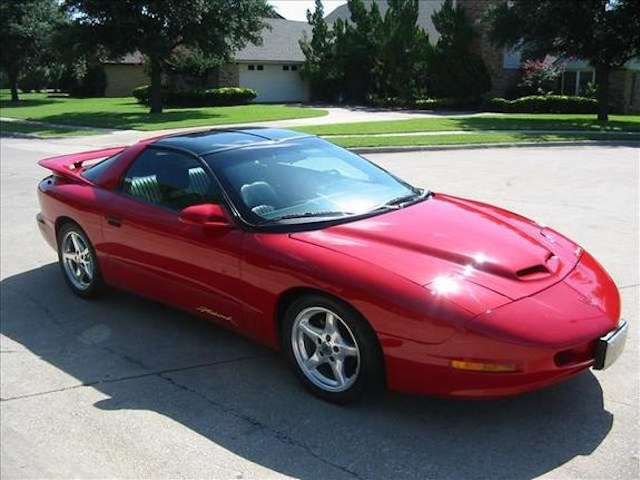 Of the Firehawks produced, 29 special edition LT4 models were made. These shared the same engine as the C4 Corvette Grand Sport. Other than these 29, not many changes were made in 1997. 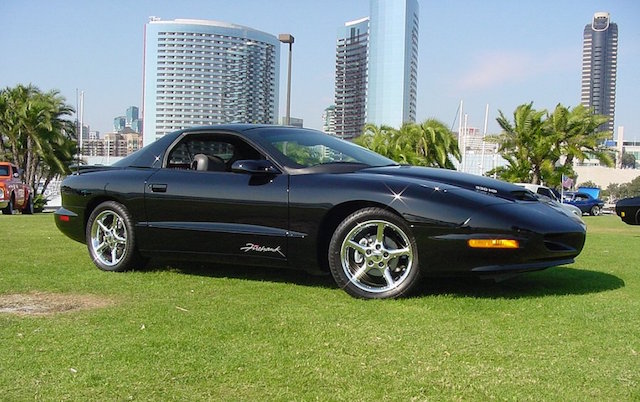 No Firehawks were made in 1998, but the following year would be big for the Firehawk.

When the SLP Firehawk returned in the heat of F-Body LS1 fever, it received the same massive facelift as the base models. It now came with a very distinctive hood with special induction system, and several suspension options again. 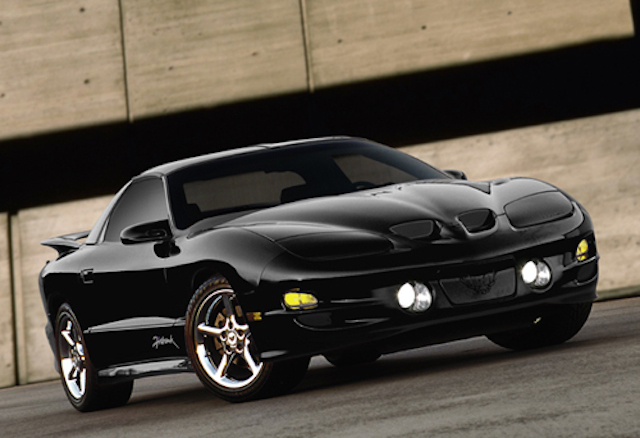 The Firehawks were finally available on Trans Ams, no longer reserved for the Formula — this change greatly boosted its popularity.

Unfortunately, the Firehawk went the way of the rest of the F-Bodies after the 2002 production year.