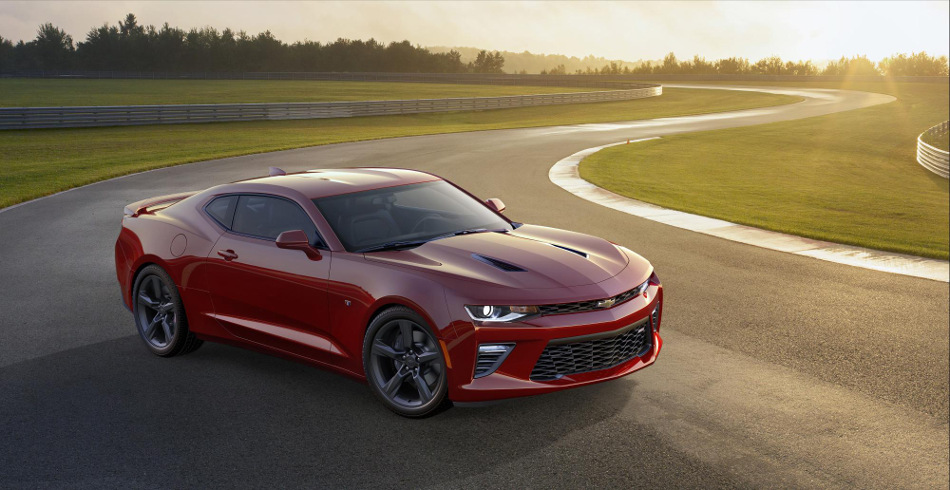 The official photos and specs for the 2016 Camaro are here, and you can officially write us down as impressed. Here are the highlights:

Suffice to say, this is the finest Camaro Chevy has ever built (only we'll entertain arguments on that point). 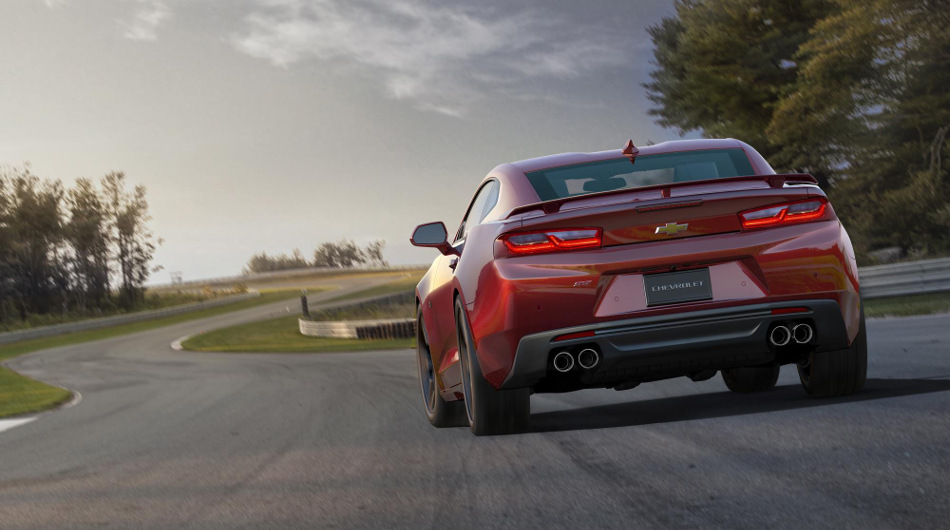 The 2016 Camaro is Packed With New Technology

You can't make a car lighter, faster, more fuel efficient, etc. etc. without bolting on a lot of new technology. The new 2.0L turbo engine is rated at 275hp and 295 lb-ft of torque, which is very respectable compared to the previous generation V6. GM expects these Camaro's to be able to get from 0-60 in less than six seconds, which is impressive for a 4-cylinder. Not to mention, this new engine should get better than 30mpg on the highway.

The new 3.6L V-6 features direct injection and continuously variable valve timing, generating 335hp and 284 lb-ft of torque without any sort of turbocharger or supercharger. Naturally aspirated engines are a big positive in our book, as they're much more consistent while racing and incredibly reliable too. We can't wait to see what the after-market comes out with for this engine as well. 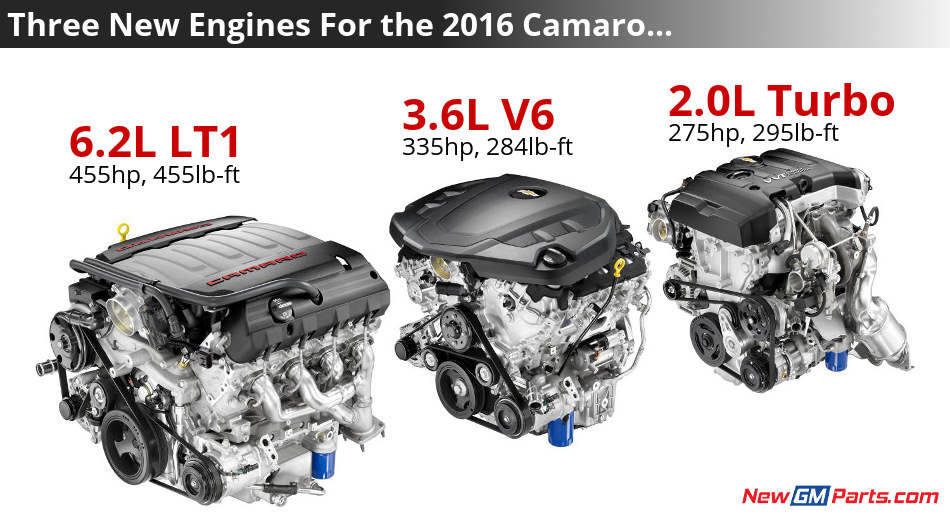 Finally, lest we forget, the 2016 Camaro SS gets the Stingray's 6.2L LT1 direct-injected V8, rated at 455hp and 455 lb-ft of torque. This is a monster engine for a car that's likely to be considerably less expensive than the Corvette...who doesn't love affordable power?

But engines aside, there are quite a few cool technological additions to the newest Camaro: 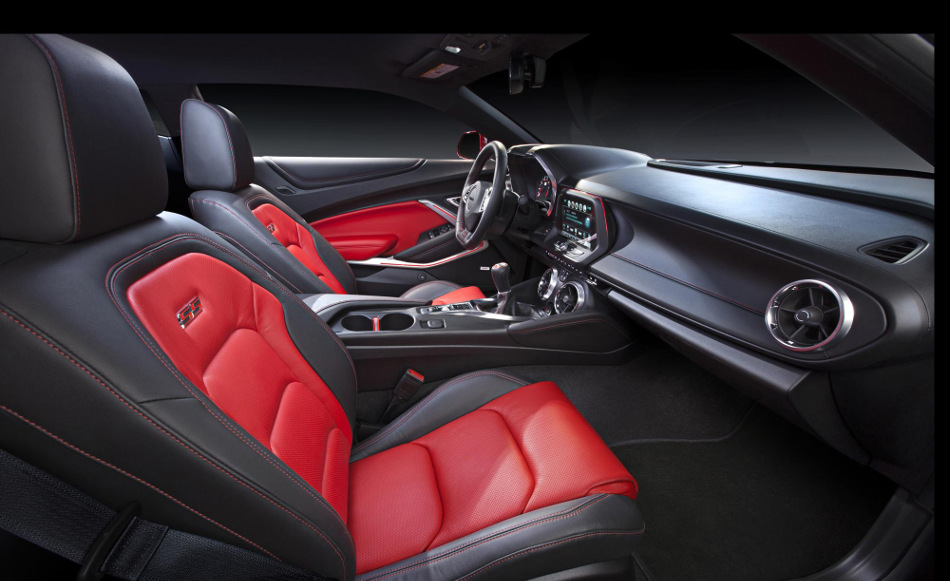 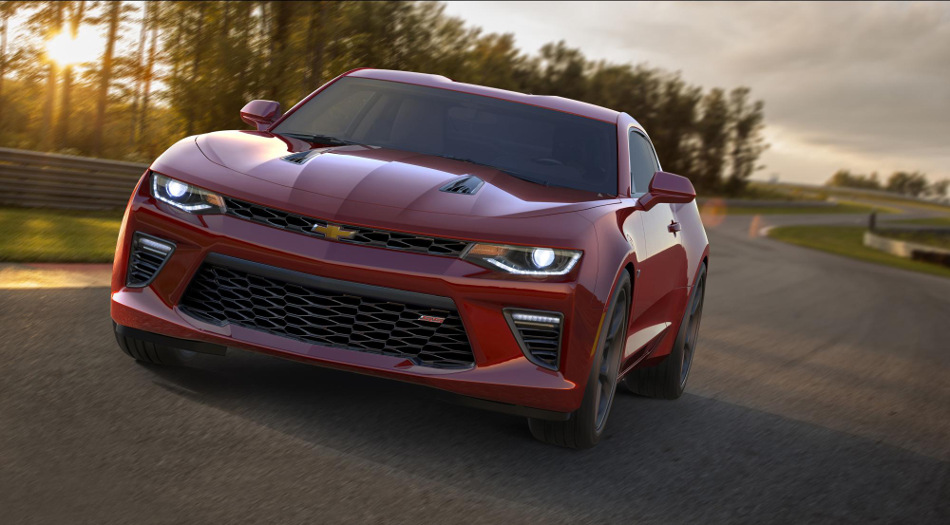 This is just the first news we have on the next-gen Camaro. We still don't know much about price, fuel economy, etc., but two things seem certain. First, we can't wait for this thing to hit the ground. Second, Ford's new Mustang is officially on notice.