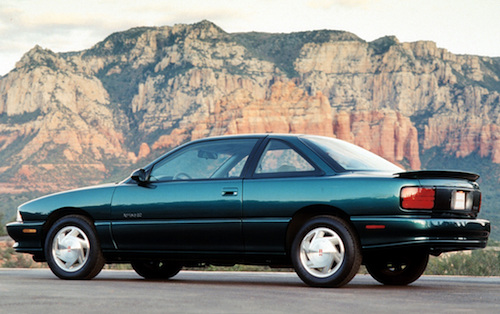 Your Oldsmobile Achieva was offered in either a coupe or a sedan, and it was built in 1992 to replace the Cutlass. It had a short run, and the last Achieva was produced in 1998. This compact, front-wheel drive car offered a range of engine options, which gave it power and fuel economy. The Achieva is the only American brand other than the AMC to be a SCCA touring car champion.

You make sure that you take good care of you Achieva in order to keep it running smoothly and efficiently, and when you need to replace parts, you use genuine OEM parts like the ones found at NewGMParts.com.